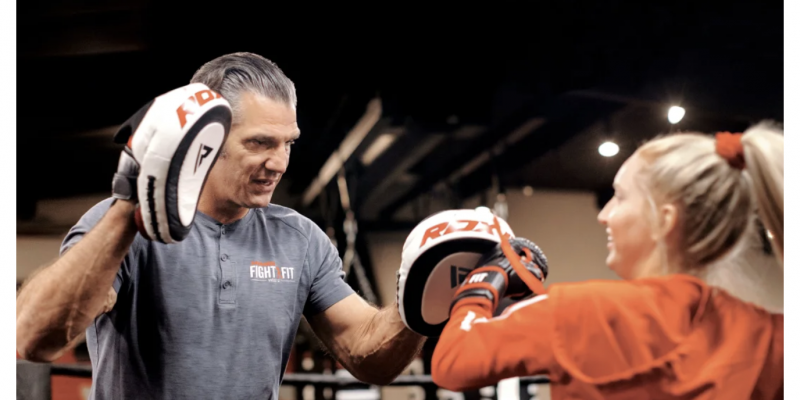 He’s been to the Olympics; fought Holyfield, Tyson, and Foreman; and now he runs the city’s newest fight club in West U.

HOUSTON HAS A HEAVYWEIGHT CHAMP in Lou Savarese,  the Bronx-born boxer whose decades-long career has featured match-ups with major fighters from Mike Tyson to Evander Holyfield. Savarese, who’s lived here since 1988, won 46 of his 53 fights—38 by knockout. Now, at 53, he’s focused on grooming the next generation of fighters, both at downtown’s Main Street Boxing, which he opened in 2009, and at new gym Savarese Fight Fit in West U.

When and why did you start boxing?

I always wanted to box, but my dad didn’t want me to. After my senior year of high school, I started training during the summer. My dad didn’t know it. I was also working in the plumbers’ union in New York City. That was my biggest incentive to box because I really hated doing that. Finally, my dad found out and, as much as he could, gave me his grace and said, ‘Go ahead.’ I started training in the Bronx at Wakefield Forum Boxing Gym. 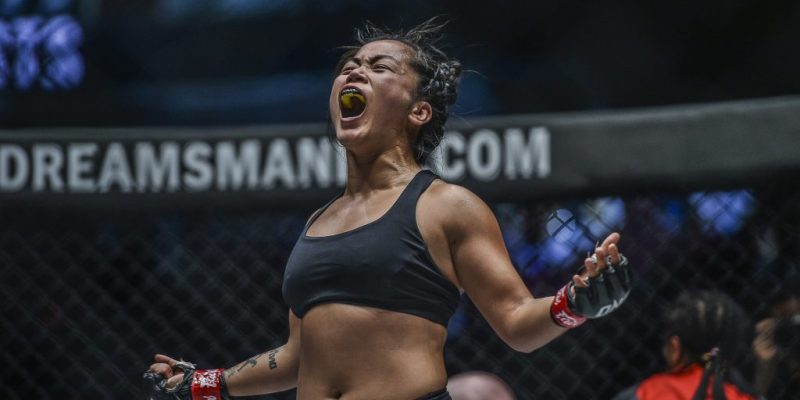 BEE takes the win with a ROUND 1 TKO