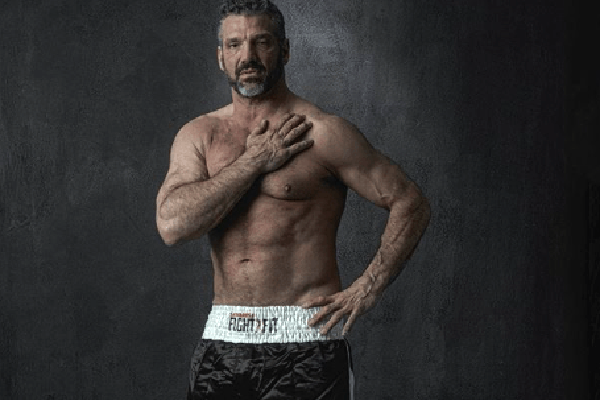 Being inducted into the New York State Boxing Hall of Fame (NYSBHOF) is a full-circle moment for Houstonian Lou Savarese.

The world heavyweight title challenger and two-time New York Golden Gloves champion is one of 28 members included in the Class of 2020 that will be formally inducted at the ninth annual NYSBHOF induction dinner on Sunday, September 20th at Russo’s On The Bay in Howard Beach, New York.

Born in the Bronx and from Greenwood Lake, New York, Savarese was a local favorite in NYC, but the city of Houston, Texas has proven to be of great significance to him and his boxing career as well. He turned pro in Houston in 1989, moved back to New York between 2000-2008, and has lived in Houston since then.